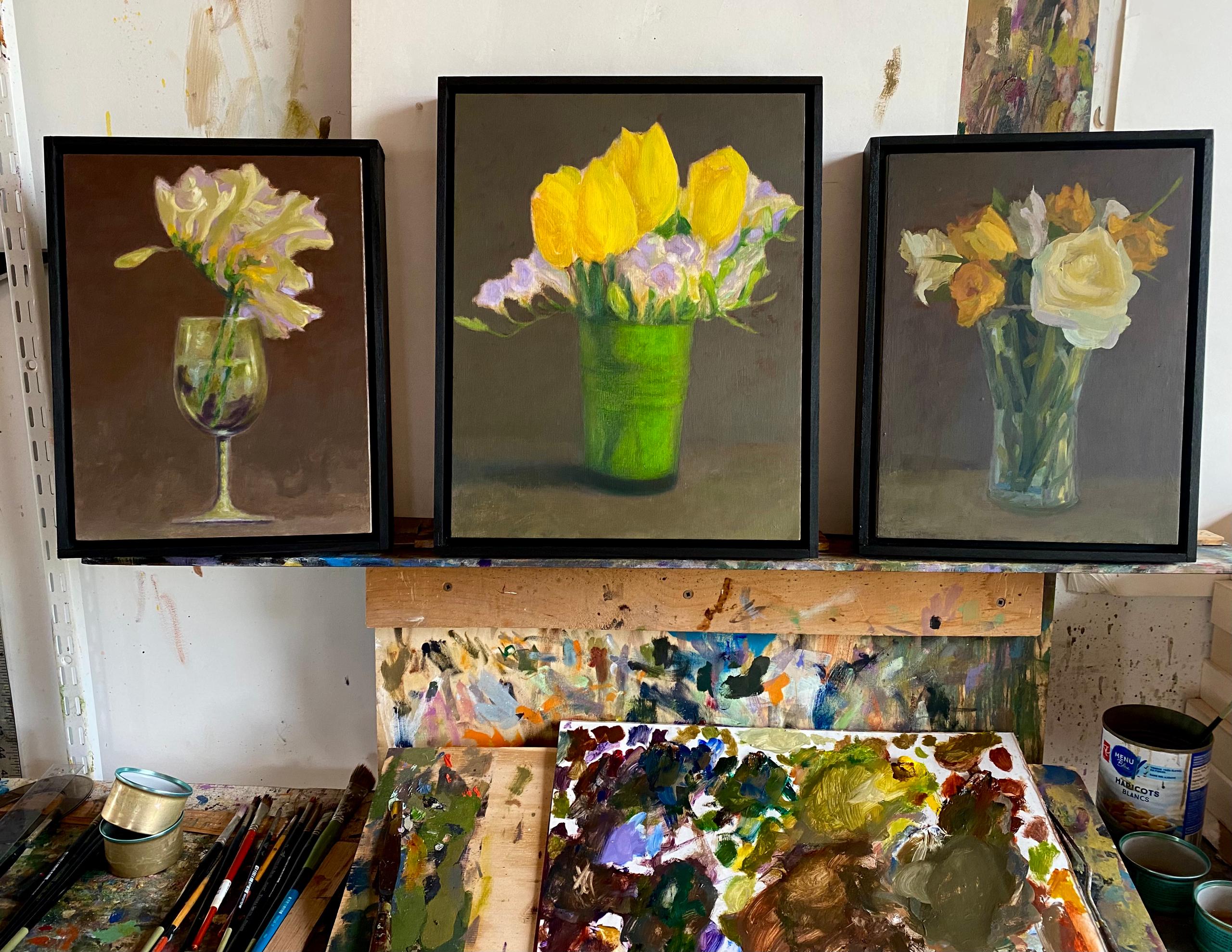 Born in Helsinki, Finland in 1960 and immigrated to Canada in 1966. Heimo graduated with Honours from the Department of Fine Art, Ontario College of Art in 1985 where he was awarded the prestigious Eric Freifeld Drawing Scholarship. In 1986 he completed a post-graduate year of study and finished with Honours at the Ontario College of Art Florence Off-Campus program in Florence, Italy. For the past 25 years, Heimo has been selling his paintings privately and through several galleries via group shows and a series of sell-out one-man shows. Heimo lives and paints in Toronto.

I observe and I paint it, that's how I communicate.

You already have 6 featured works. Delete some if you'd like to add something different!

Are you sure you want to delete your Skills section?

Are you sure you want to delete your Interests section?

Upload your favourite piece of art, your best work or something that represents you. Freesias in a Blue Vase Freesias in a Glass Vase