Letters and texts have always been a source of inspiration and wonder for Elise Eekhout. When you think about it, it’s a very fascinating fact: text is nothing but a series of characters in a row, to which we have assigned meanings. We can experience a whole range of feelings and emotions just by looking at those signs. Eekhout combines this fascination of letters and texts with the images she creates in her art. Her work is layered and contains several types of information, including about herself, her feelings and thoughts. She likes works of art that have a story to tell that is not completely ‘finished’. “If you can see and retell the story right away, it’s boring. There has to be something for the viewer to discover.” Before entering the professional artworld, Elise Eekhout has been a successful graphic designer for over 20 years. She started her own graphic design company whilst studying at St. Joost Art School (Breda, The Netherlands). At the start of the corona lockdown in the spring of 2020, Eekhout decided to make her dream come true and become an artist. After only one year she managed to break through internationally with exhibitions in India.

- EXPLORATION OF IMAGINATION - Mission: Elise wants us to be free, free to use our fantasy and imagination to come up with creative solutions to unexpected problems. Vision: She takes people into her paintings by means of “narration • imagination • exploration” and make them fantasize new dreams. Artwork: Her paintings are the “narration”. They act as a catalyst to engage into a conversation with yourself. They put your imagination to work, after which you can go and explore. Some people struggle to get their imaginations going. Elise helps them on their way by having them read fragments from the painting. After that, people automatically start to explore the painting and their imagination.

Bachelor - Graphic Design
1998 - 2002
After graduation the Graphic Lyceum in Rotterdam Elise went to the Art School in Breda. She continued studying graphic design but with a love for painting and illustration combined with letters and texts.

July 2021
Interview about exhbiting in India

Article in magazine and book

January 2004
Article in magazine Vormberichten and in the Dutch Design Book.

January 2003
Multiple articles in multiple magazines, books and newspapers throughout the year.

January 2004
Organisation of multiple group-exhibitions for KCN-Gallery, Nieuwegein, The Netherlands.

January 2003
Organisation of multiple group-exhibitions for KCN-gallery, Nieuwegein, The Netherlands

January 2002
Organisation of multiple group-exhbitions for KCN-gallery, Nieuwegein, The Netherlands

September 2021
Jaipur, India
In this difficult time, art offers comfort and hope. At the same time, art offers the opportunity to reflect and confront society. The Oasis National Annual Art Exhibition 2021 is not only an ode to creativity, beauty and craftsmanship. It also serves as a fraternity between like minds from different cultures and continents.

August 2021
Meerut, India
I have had the honor of being invited as a guest artists for the exhibition for ‘Art Oasis’. The National Annual Art Exhibition in the Rajasthan Lalit Kaka Academy in Jaipur, India.

May 2010
Saltro-Gallery, Utrecht, The Netherlands

September 2009
City-library, The Hague, The Netherlands

January 2004
Townhall, Nieuwegein, The Netherlands
Participant in various group-exhibitions in the townhall.

You already have 6 featured works. Delete some if you'd like to add something different!

Are you sure you want to delete your Skills section?

Are you sure you want to delete your Interests section?

Upload your favourite piece of art, your best work or something that represents you. 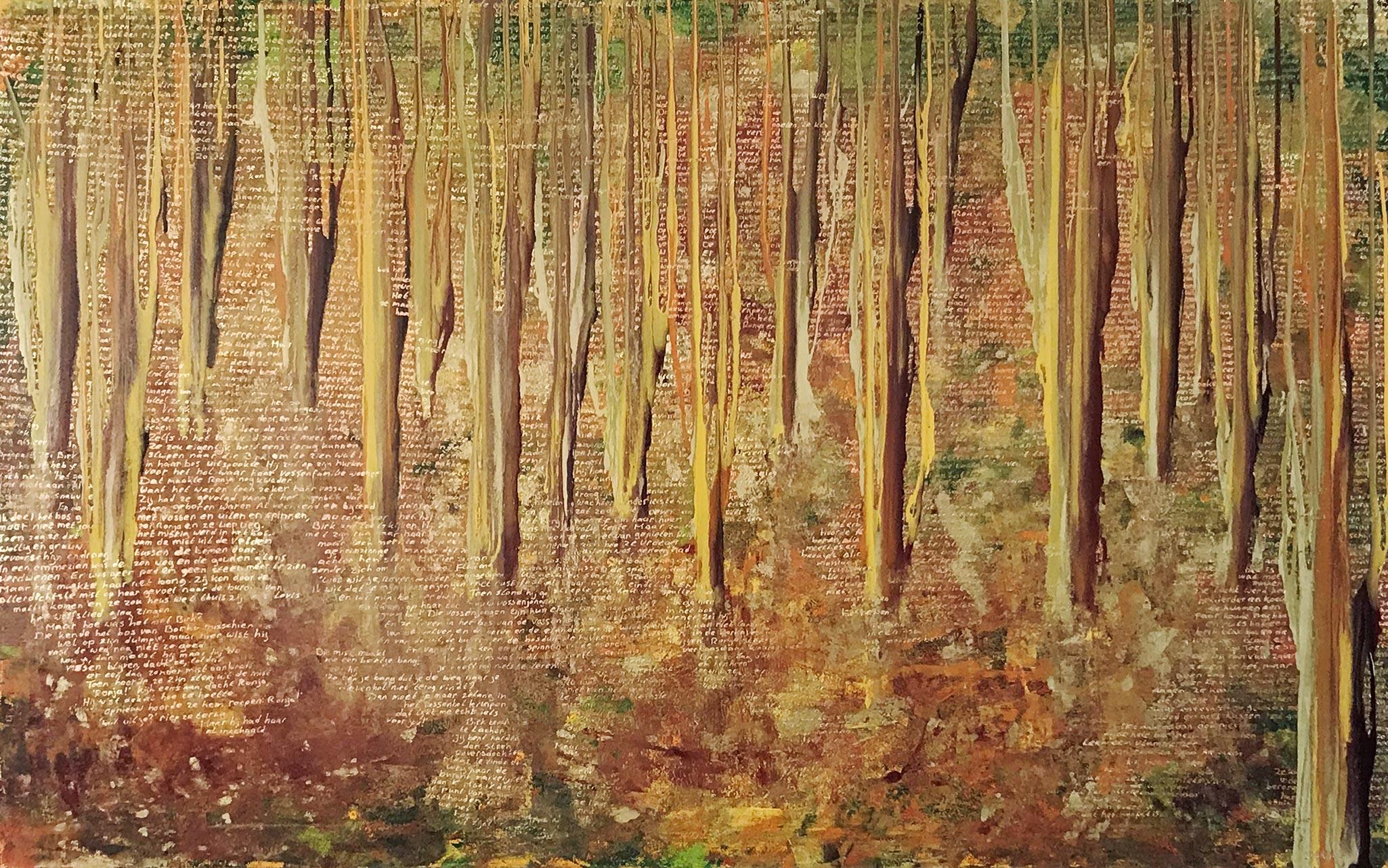 - A COMMON THREAD IN THIS SERIES OF PAINTINGS IS MY PASSION FOR LETTERS - For me, letters and texts are a source of inspiration and wonder. Capturing feelings and emotions in words is impossible for me. That is why I capture them in images. The painting is inspired by a children’s book by Astrid Lindgren. Her descriptions about childish astonishment and wonder about what nature has to offer, inspired me to use parts of the text in the forest with sheet metal. The atmosphere and appearance of the artwork are, as with a real forest, strongly influenced by the incidence of (sun) light. The sheet metal texts are difficult to capture in the photo. They are therefore not clearly visible on these photos. You are always welcome to come and see the painting in real life in the studio. The changing incidence of light during the day ensures that the texts stand out more or less. This changes the painting during the course of the day.

Are you sure you want to delete Tall as a Spire 01? 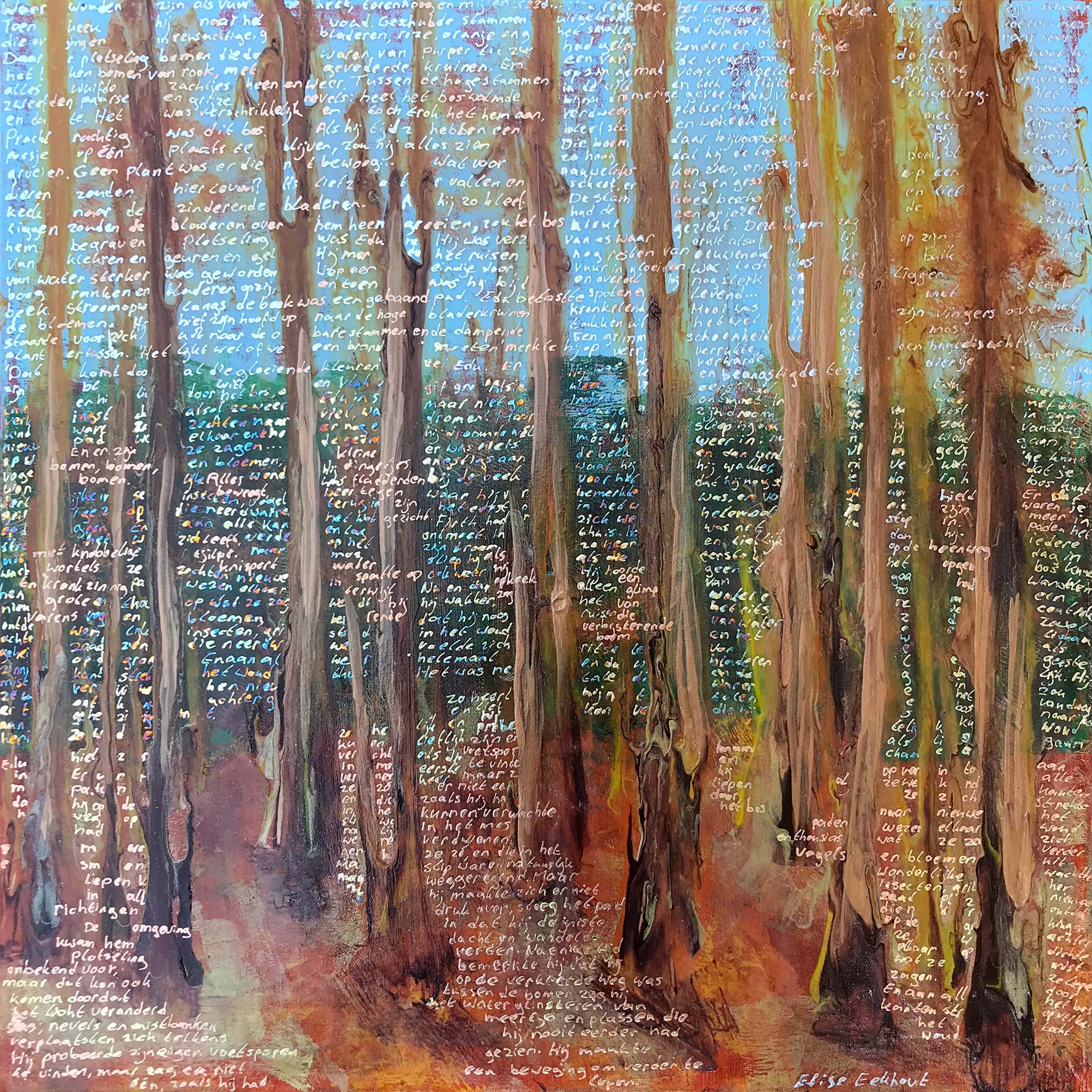 Corona-lockdown: Tranquil Cities, Longing to go Outside. “Where are forests hot as fire, Wide as England, tall as a spire”

Are you sure you want to delete Desolated 01? 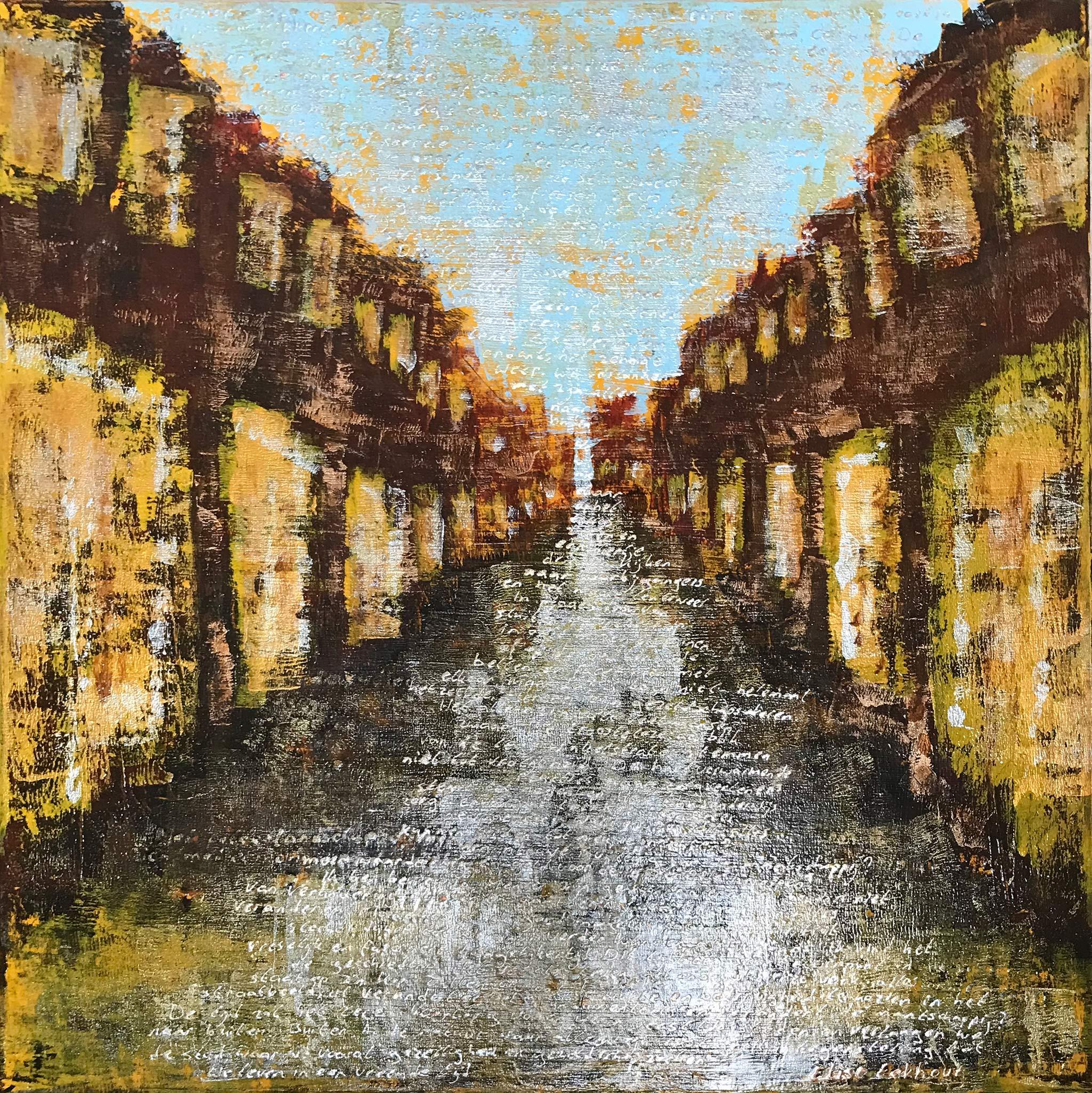 Corona-lockdown: Tranquil Cities, Longing to go Outside. This painting is inspired by my own corona-diary.

Are you sure you want to delete Ontsnapte Land (sold)? 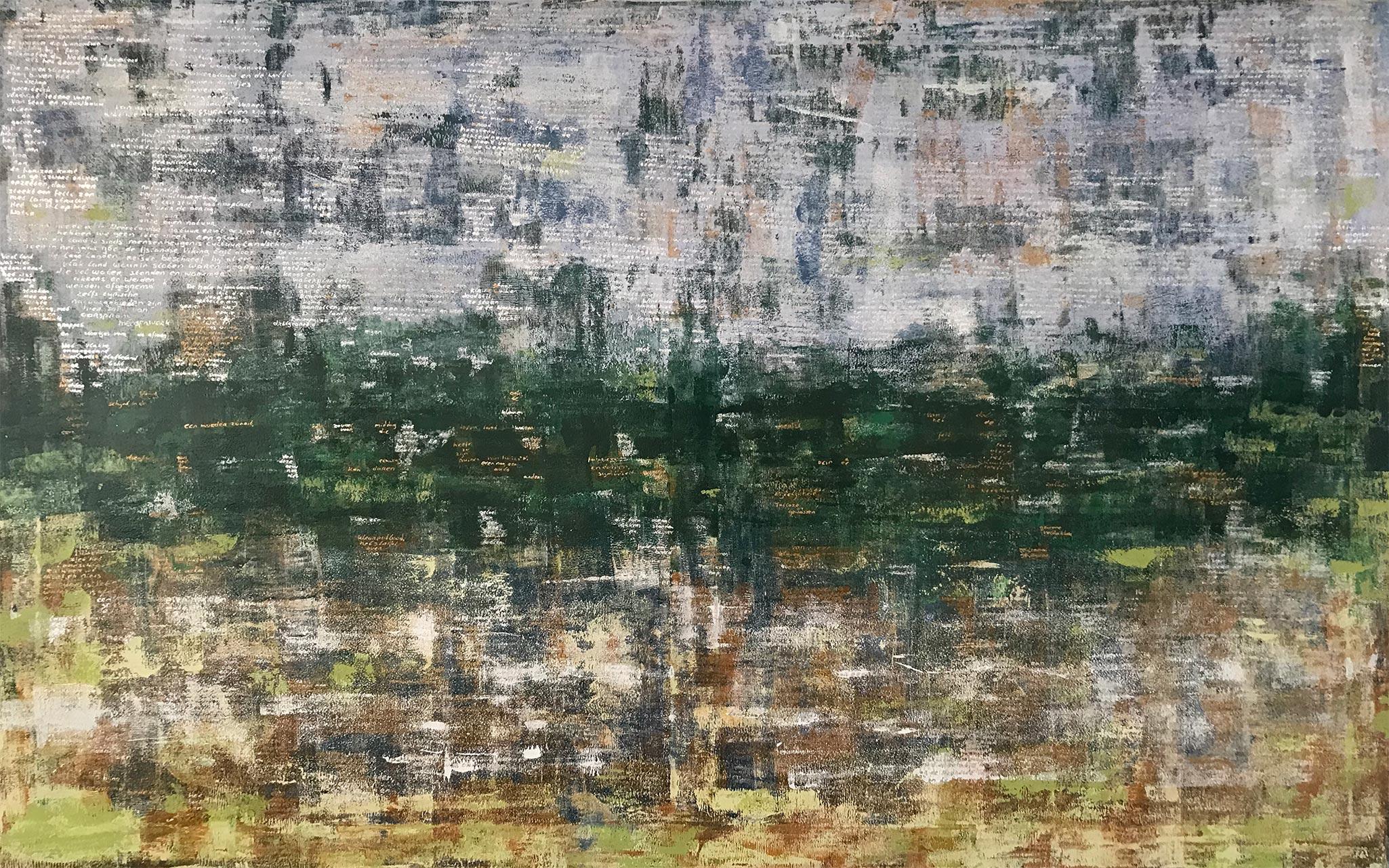 The book “Het Ontsnapte Land” by Geert Mak served as a source of inspiration for this painting. Sheet metal texts have been incorporated into the painting. The changing incidence of light during the day ensures that the texts stand out more or less. This changes the painting during the course of the day.

Are you sure you want to delete Rainlight 01? 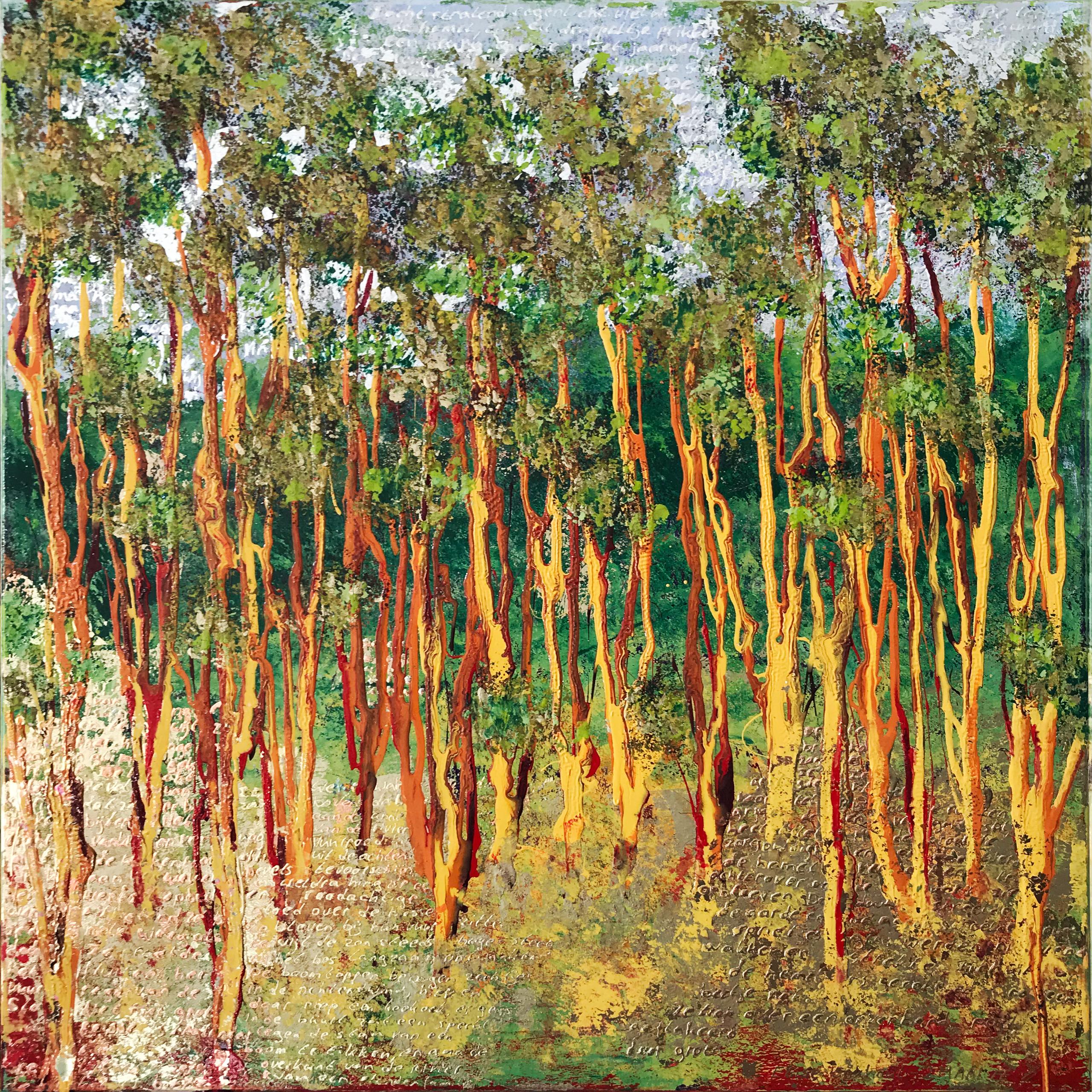 Corona-lockdown: Tranquil Cities, Longing to go Outside. Books and stories give me the freedom to live multiple lives. Especially during the corona lockdown (spring of 2020) it was very important to be able to experience this feeling of freedom.

Are you sure you want to delete Blue Passion? 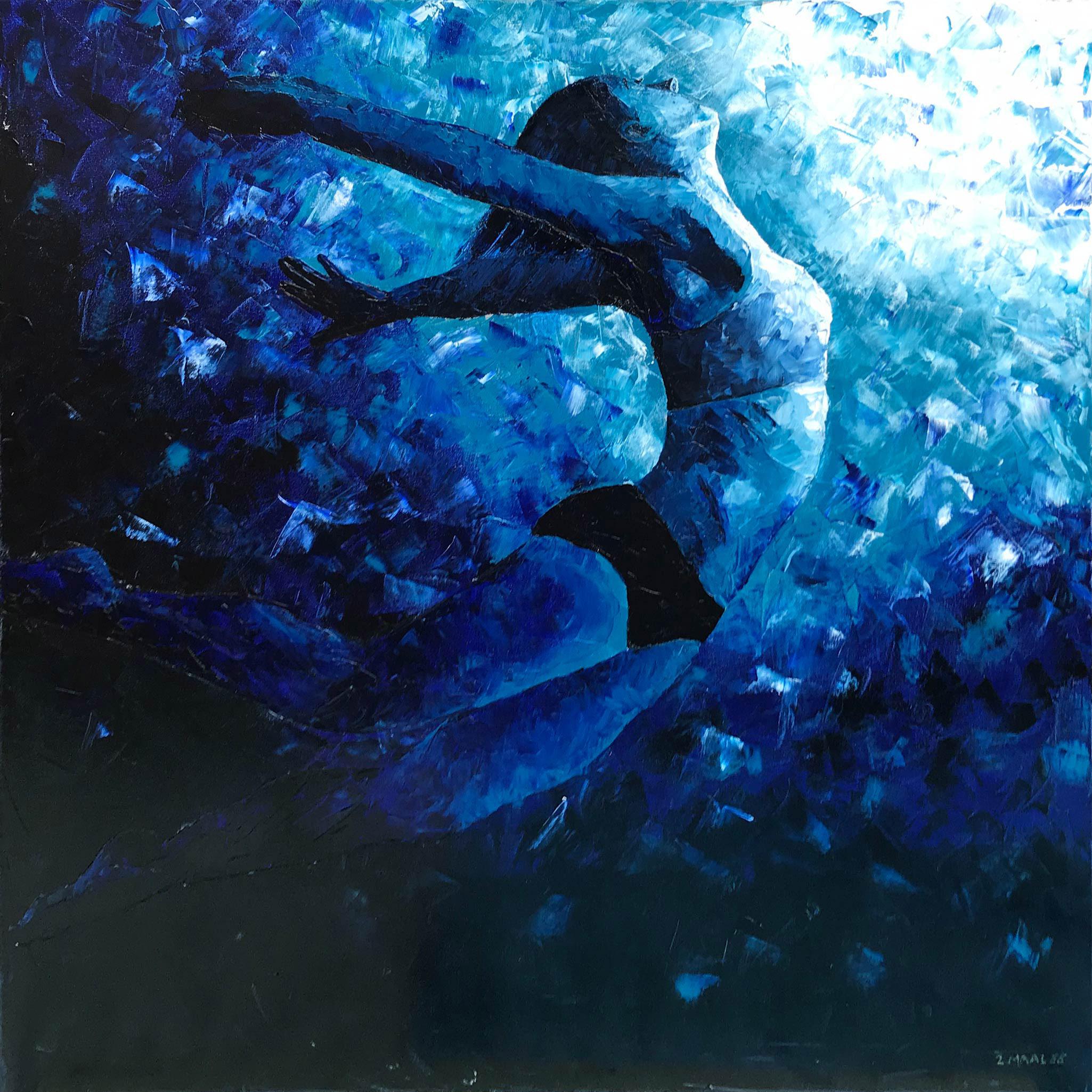 Are you sure you want to delete ? 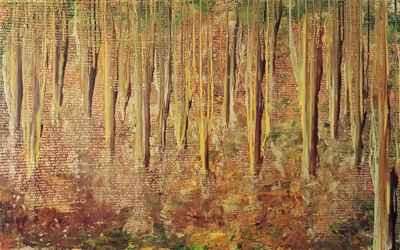 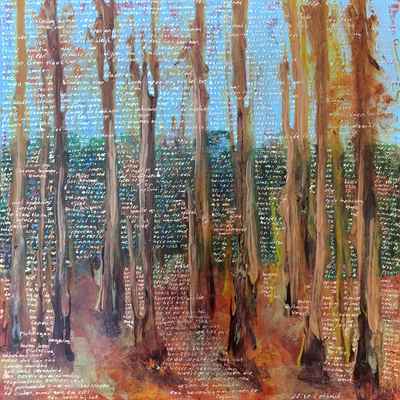 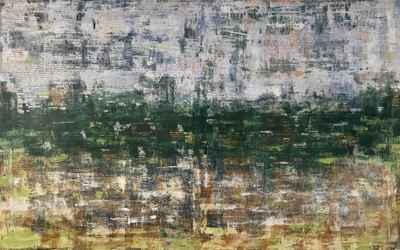 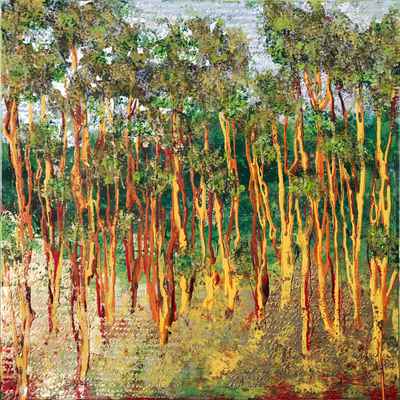 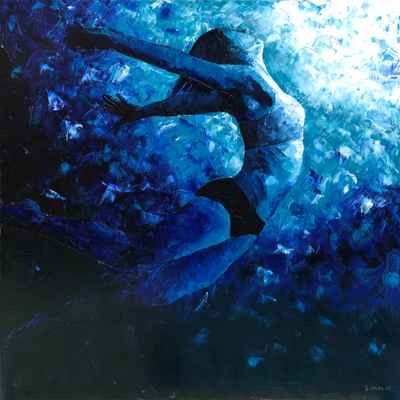 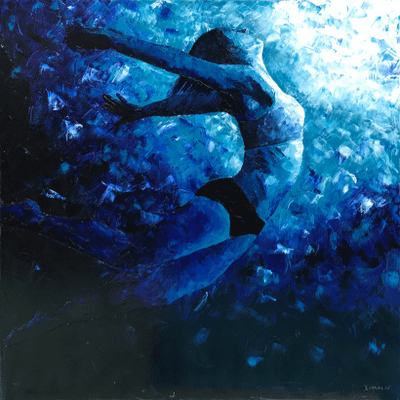 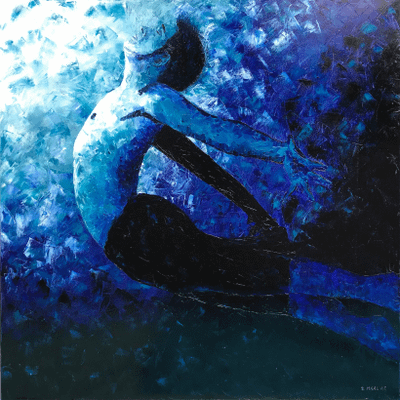 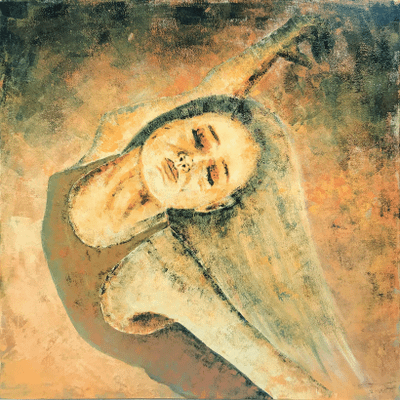 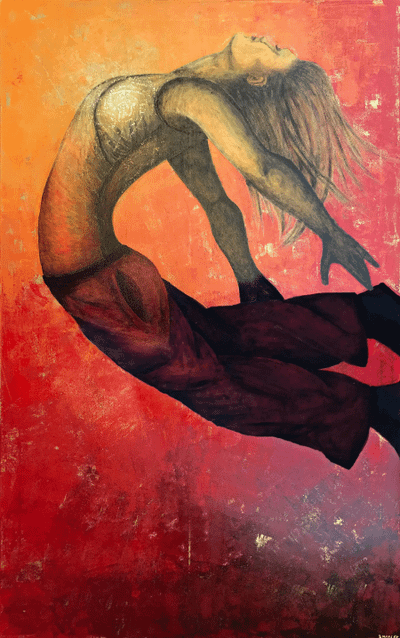 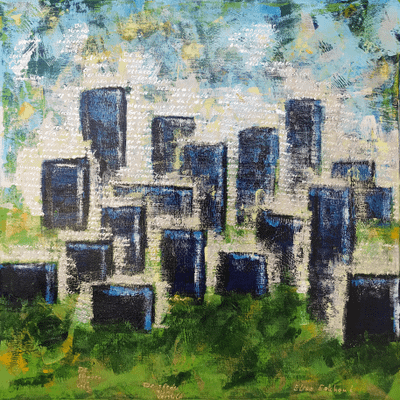 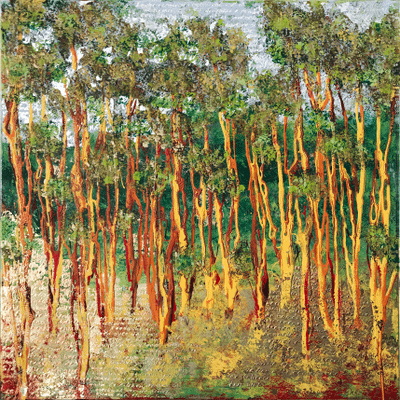 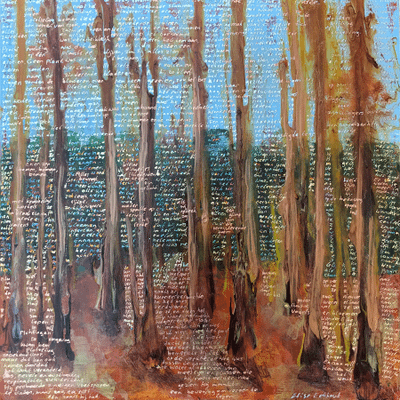 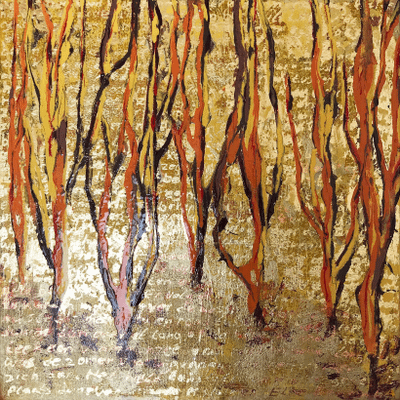 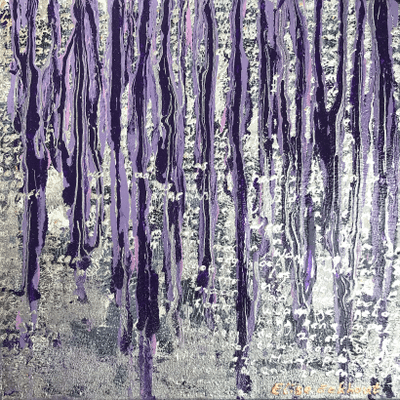 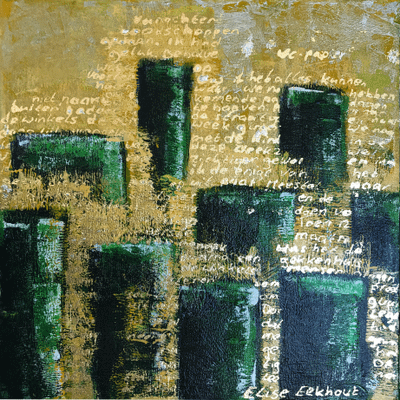 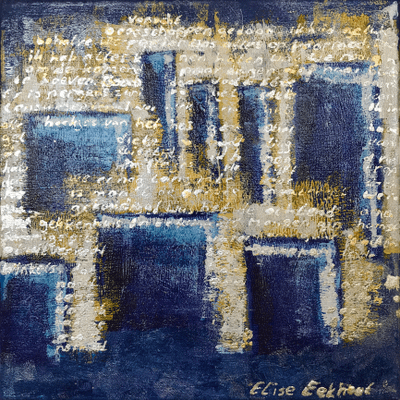 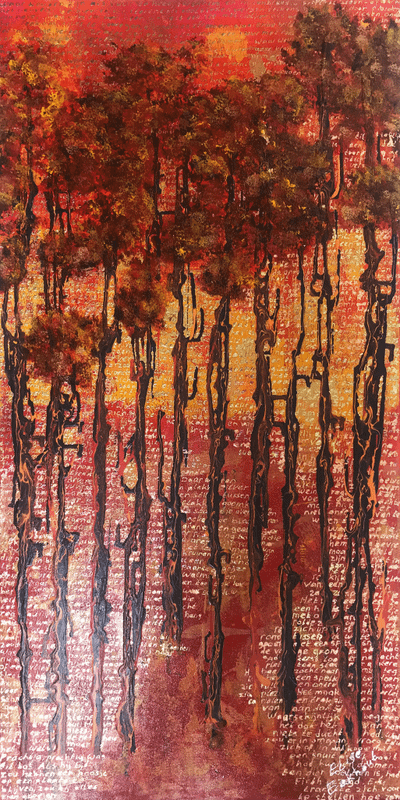