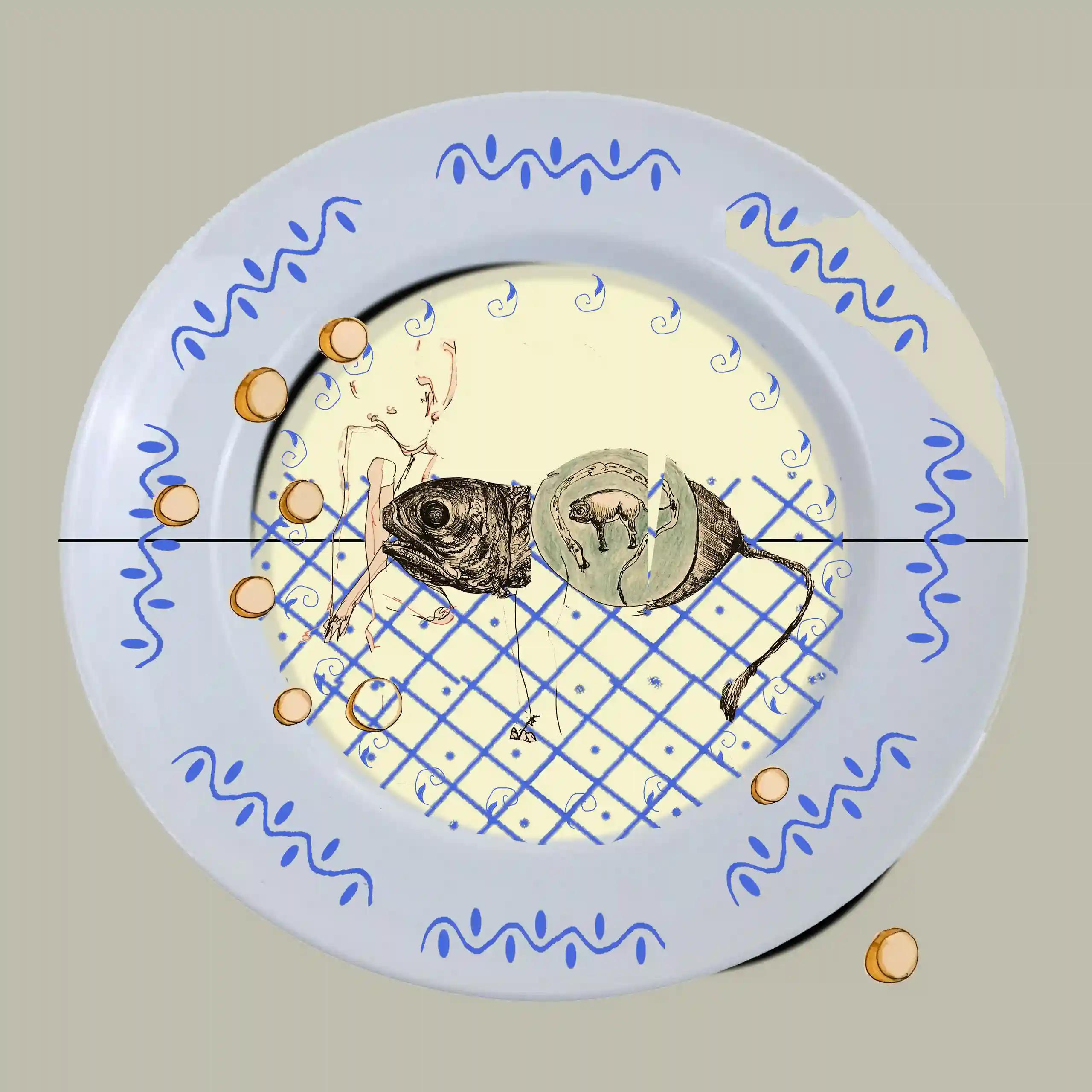 Many independent artists are posting their realistic-looking cake art online. Due to the meme’s growing popularity, Netflix’s new show Is It Cake highlights a selection of these talented cake artists.

Artistic skills come in many forms, but nothing impresses people more than discovering an ordinary object is actually an artistic masterpiece. Inspiring wonder is what drives up-and-coming artists to expand their talent beyond the conventions of traditional food art. In 2020, talented cake artists used their time in quarantine to create hyper-realistic cakes and post their original art online. These mind-boggling videos gained popularity as a meme called "Is this a cake?" On TikTok, Instagram, and Twitter, people on the internet would find videos of ordinary objects like turtles, toys, and salad bowls—only to see a knife slice through and reveal it was a cake all along.

However, these artists’ creativity doesn’t stop at exterior visuals. Noticing that people were stealing videos of her cakes, talented cake artist, Natalie Sideserf, cleverly began baking her cakes with green buttercream. She explains that since green is an unusual cake colour, she and her followers can easily find users that plagiarise her original artwork.

Spotting the meme's popularity, Netflix decided to make a game show that highlighted these talented independent artists. The game show Is It Cake follows nine bakers competing to make cakes from various everyday objects. If their cake fools a panel of celebrity judges, then the baker can win up to 10,000$, with a grand prize of 50,000$ in the final episode. While none of the contestants are eliminated, each up-and-coming artist has the opportunity to show their skills.

But the contestant who caught our eye was April Julian, the only Canadian artist. Unlike the rest of the contestants, the Toronto-based artist is not a professional baker. She works full-time as the Director of Education at the Canadian Civil Liberties Association (CCLA) and bakes as a hobby. Her passion for hyper-realistic cakes started when her husband asked her to make him a Jordan shoe cake for his birthday—she's been baking ever since. "The thing about cakes that look like cakes, they're actually, to me, harder to make than hyper-realistic ones because they have to be so perfect. Real-life is imperfect, and that's a lot easier to mimic."

Sometimes the best way an independent artist can find their strength is by changing the medium they work with. Some people excel with paints, others prefer fondant.