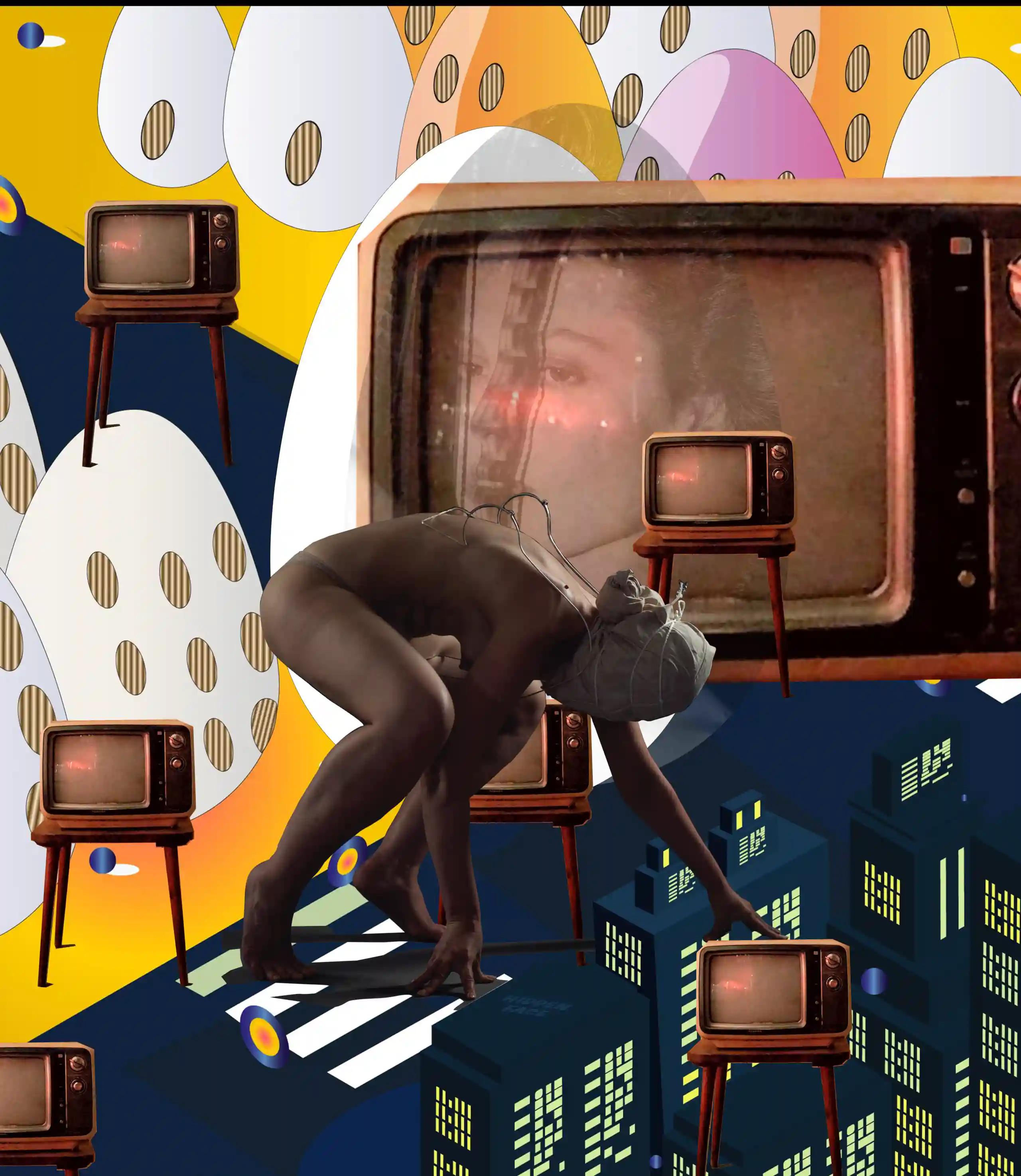 Are you interested in learning more about art and the art community? Here are six art documentaries that explore how art has changed over time. Discover different art practices, art movements, art forms, and the creative processes of renowned artists.

1. Marcel Duchamp: The Art of the Possible (2019) is an exploration of one of the most influential early 20th century artists, Marcel Duchamp.This documentary delves into his life, philosophy, and impact on art and culture. It shows how Duchamp’s art and ideas have changed people’s perception of art, aesthetics, and culture. Moreover, the film highlights and examines the importance of Duchamp’s revolutionary ideas and artworks from the early 20th century and how they have impacted and continue to shape art and culture in today’s world. The film is available to watch on Apple TV.

2. Le Mystère Picasso (The Mystery of Picasso) (1956) is a French documentary film about the Spanish painter Pablo Picasso, a leading figure in 20th century art. The film shows Picasso in the act of creating paintings and canvases for the camera, allowing the audience to witness and capture the artist’s creative process at work. It is said that most of the paintings shown in the film were later on destroyed so that they would only exist on film. However, some of the paintings may have survived. You can buy or rent the movie on YouTube.

3. !Women Art Revolution (2010) is a documentary that sheds light on the Feminist Art Movement, beginning from its roots in the 1960s antiwar and civil rights protests through the 1970s. Through interviews, archival footage, and works of art, the film examines major developments in women’s art in that time period.It explores how the determination of pioneering women artists resulted in one of the most significant art movements of the late 20th century, one that continues to affect art and the art community today. You can watch the film here for free.

4. Jean-Michel Basquiat: The Radiant Child (2010) is a film documentary that explores the life and art of New York City painter Jean-Michel Basquiat, who rose to success during the 1980s, as part of the Neo-expressionism movement. This production details different aspects of Basquiat’s life. This includes how he dealt with being an African-American artist in the predominantly white art field, his rise in the art community as an expressionist artist (which led to his close relationship with Andy Warhol, a leading figure in the 1960s visual art movement known as pop art), and how he coped with fame as a young artist. This film is available to watch on Apple TV.

5. Exit Through the Gift Shop (2010) is directed by the infamous and pseudonymous British graffiti street artist Banksy, whose name and identity remain unconfirmed and a subject of debate worldwide. The film itself tells the story of Thierry Guetta, a French immigrant in Los Angeles, who is obsessed with street art. Throughout the film, the audience is introduced to different graffiti street artists and their works of art, including Banksy’s, who remains anonymous throughout the film by obscuring his face and altering his voice. This film gives us an opportunity to think about the authenticity of art and visual art, the purpose of graffiti and street art, and the journey of becoming an artist. You can stream this film on Amazon Prime Video. 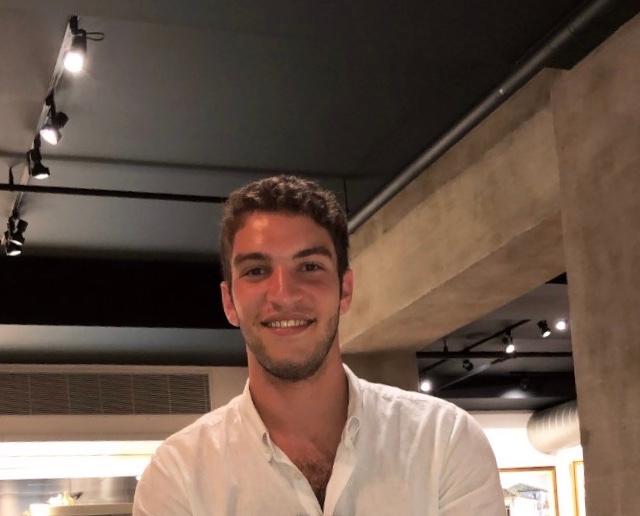